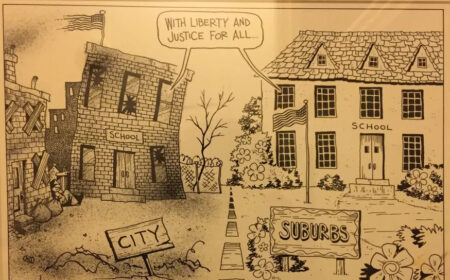 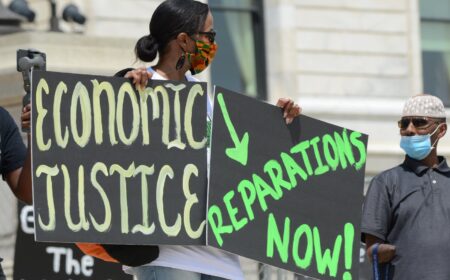 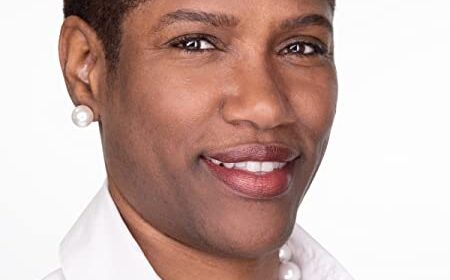 “Time for an Awakening” with Bro.Elliott, Sunday 1/09/2022 at 7:00 PM guest was Activist, Organizer, Candidate for U.S. Senate in Georgia, Tamara Johnson-Shealey

Black August is an acknowledgment and commemoration of the countless organizers, activists, and freedom fighters who sacrificed their freedom and lives in the struggle for Black liberation.

Black August takes place during the month of August and was started in California prisons in the 1970s by Black freedom fighters who wanted to honor the lives and deaths of Black political prisoners killed by the state, bring awareness to prison conditions, and honor the radical tradition of Black resistance against anti-Black state violence and systemic oppression.

The Black Reality Think Tank will review Walker’s Appeal and discuss his four points made to what he calls “The Colored Citizens of the World.” Much of Walker’s challenge to the conditions of The Colored Citizens of the World is rooted in their blindness caused by Christianity and misinformed Black Preachers. The Black Reality Think Tank has asked Dr. Bruce Bridges, Professor of Black Religious Studies, Rev. Michael Rogers, Pastor of First Baptist Church Holly Springs, North Carolina, and several other members of the clergy to join us and respond to Walker’s point of view on the danger of Christianity for those enslaved Africans of that time. 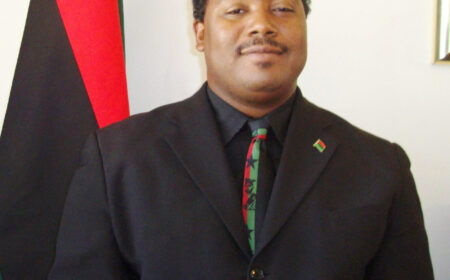 WAS MARCUS GARVEY A PAN AFRICANIST? 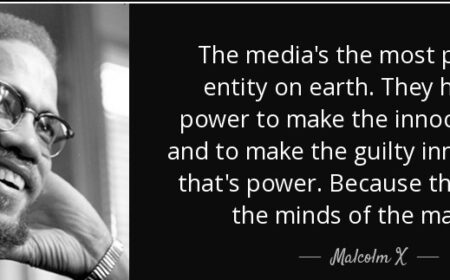 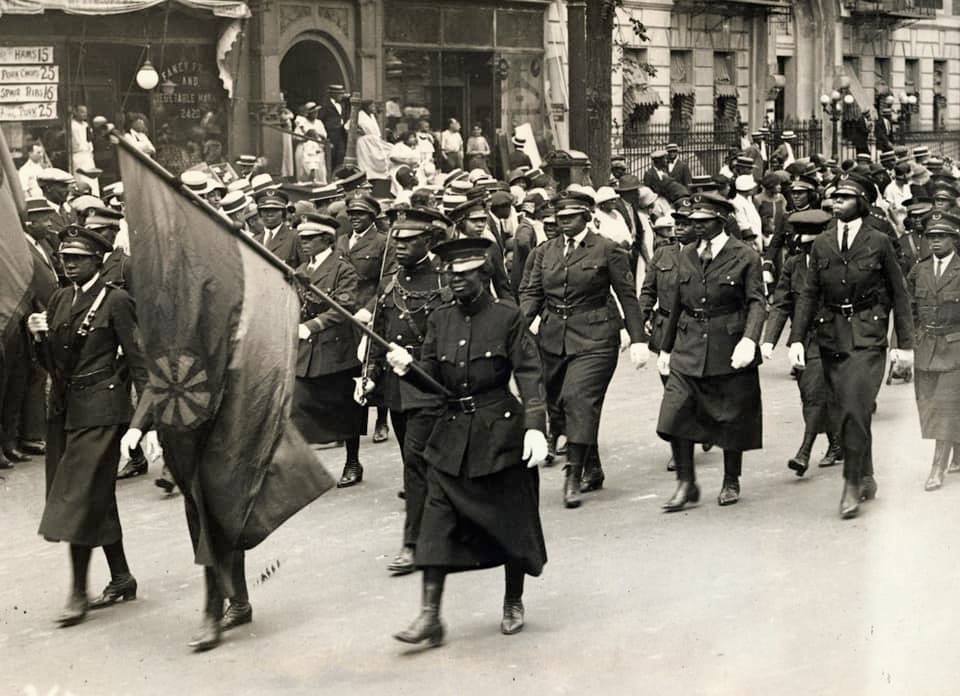 THE WOMEN PIONEERS of BLACK NATIONALISM