Farming is one of the main staples in human life, unfortunately, Black farmers have struggled to get the same rights as White farmers. Today, Black farmers are still fighting for their rights. From 1920 to 2000, Blacks went from owning 20 million acres to 1,500,00 acres owned by Black farmers. U.S. Federal District Court Judge Paul L. Friedman consented to the decree on April 14, 1999. The settlement recognized discrimination against Black farmers. The settlement was the largest civil rights class action settlement in American history with over $2 billion. Black farmers continued to protest due to not receiving the money from the settlement and debt relief. Investigations were launched which led to the discovery that the USDA was holding back three quarters of the $2.3 billion. This led to another suit, Pigford II. To many Black farmers the claims amount of $50,000 was not sufficient, it has been more about access to loans, debt relief and land loss. The administration under leadership of President Obama that has claimed victory for our Black Farmers is far from the truth. The discrimination that contributed to the decline of the Black Farmer as well as loss of land, that lead to the Black Farmers Settlement, still persist. You can get involved and join this fight for our farmers by joining an organization.

Here is some information: 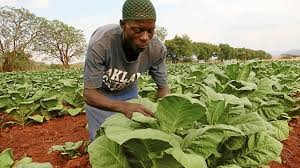 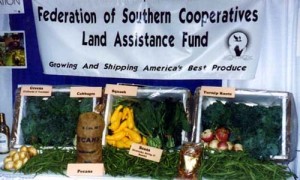 Scroll down to see next article
Our History