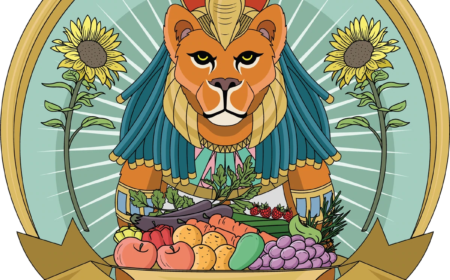 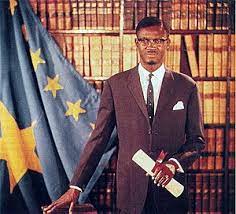 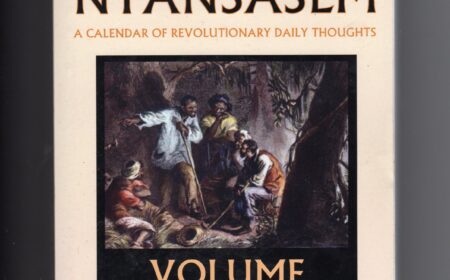 Many of those who were once young organizers are now of advanced age, some spending substantial portions of their lives as political prisoners. 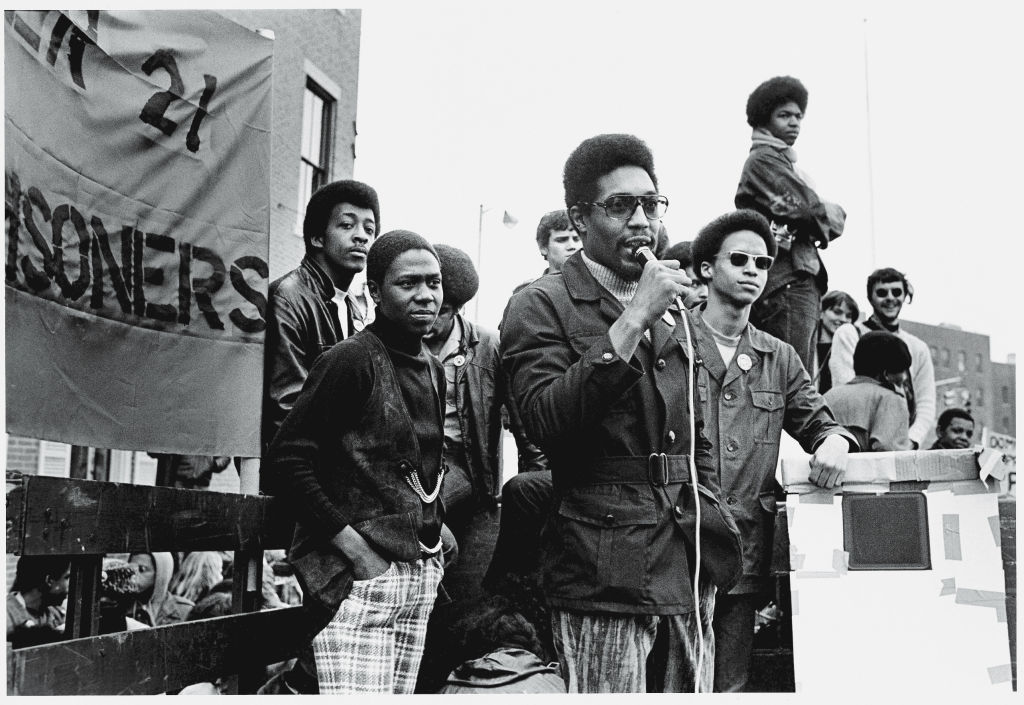 Supported by the Atlanta-based Community Movement Builders, the Mutual Aid for Veteran Black Panther Party Members is self-determination in action. Many of those who were once young organizers are now of advanced age, some spending substantial portions of their lives as political prisoners.

As the site explains:

The Panthers are more popular now than at any point in their history. Yet many of the individuals who formed the Black Panther Party are now struggling to take care of their most basic needs. From medical care to rent to buying groceries and just enjoying everyday life pleasures, it is a struggle for all but a prominent few.

The fund is currently maintained through Patreon, with 363 patrons donating a total of $2,795 per month as of the writing of this article. Over 20 veteran Black Panther Party members have received monetary support thus far.

Kamau Franklin, a movement attorney and co-founder of Community Movement Builders, explained that the popularity and influence of the panthers don’t reflect the reality for many movement elders.

“As others hold up the image and style of the Black Panther Party and benefit financially, many of the Panthers who defended our right to food, clothes and shelter are now unable to provide that for themselves,” he said in a statement.

He also cited an April 2021 article in the New Republic that highlighted the popularity of the Black Panther Party and notable members but the relatively unknown status of most living members. Launched in May, a year after the mass mobilization of one of the most significant social movements in history, the fund operates with permission and support from the Panther Support Committee.

“Since May, we have raised over 15k to support these Veteran Black Panthers strictly through grassroots methods,” Franklin told NewsOne. “I think it’s important for us to support the Panthers because many of us got involved in this work because of how inspirational they were.”

Veteran Black Panther Party member and supporter/beneficiary of the fund, Jalil Muntaqim, was released from prison last year after spending over 40 years of his life behind bars. A founder of the National Jericho Movement, a movement focused on “winning amnesty and freedom for political prisoners,” Muntaqim has helped lead the charge even while incarcerated.

“This is important because no one has ever set up a general fund to support Panther veterans,” Muntaqim said. “You can’t raise money on our backs and not support the veterans of your movement. Our people put our lives on the line, and the mutual aid is needed.”

Those interested in supporting the fund can make a contribution here.

IT'S NATION TIME!!! Building a Nation Within a Nation