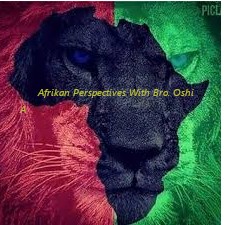 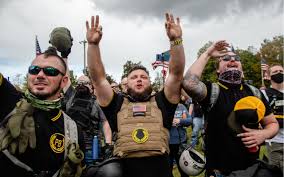 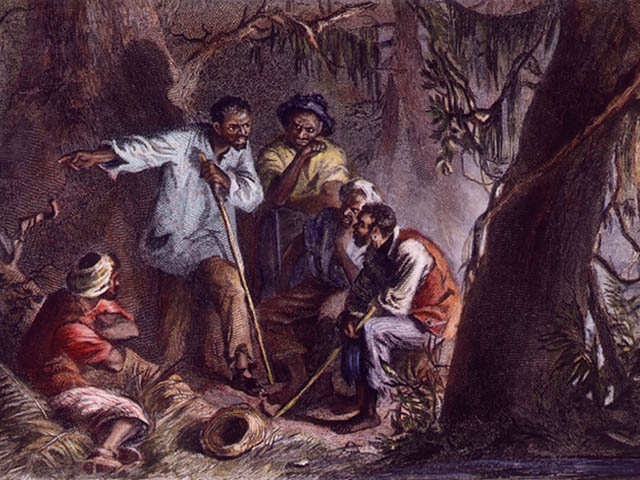 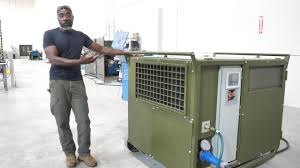 Why I don’t understand the black affluent class

The black middle class is talking of values and civility as many Americans of colour continue to languish in poverty.

It’s amazing how similar middle-class and well-positioned African Americans are to white elites in their perspectives on US politics. They continue to play in the sandbox of respectability politics and civility, as if only since the election of Donald Trump as president has racial and socioeconomic progress been in jeopardy.

Take Washington Post columnist Colbert I King’s reaction to US Supreme Court Justice Anthony Kennedy’s retirement last month. The “honor – or from, my point of view, blame” for strengthening the right-wing hold on the Supreme Court “goes to those citizens who did not vote for a presidential candidate in 2016,” he wrote in a recent column. He added, “I thought the case [for Hillary Clinton] was strong. Sadly … Black voter turnout fell from 66.6 percent of eligible voters in 2012 to 59.6 percent four years later.”

King’s words reflect the thoughts of many middle-class and affluent African Americans who’ve despaired over Trump and the GOP’s control of all three branches of government as a sign of the apocalypse. Like King, many have scorned black voters who decided to abstain from voting or not vote for Clinton because they didn’t see her as having African Americans’ interest in mind or working to combat poverty, as her campaign platform demonstrated.

The reality is that every president since Lyndon Johnson has forgotten about America’s poor, and especially, poor Americans of colour. Most politicians rarely use the words “poor” and “poverty” in their speeches, unless they intend to criticise the poor for their lot in life.

Democratic Senator Cory Booker implied as much last month in his defence of Press Secretary Sarah Huckabee Sanders who, last month, was asked to leave a restaurant by its owner. “Not to lead with love and to do it in a way that is more reflective of the values we are trying to reject in our country is not acceptable to me,” Booker said on MSNBC.

These words and “values” ring hollow to anyone who’s experienced extreme hunger and homelessness, a “Jane Crow” removal of children, or a white person threatening to call the police on them for existing.

Emphasising harmony while knowing that millions of Americans of colour are living off the crumbs of alleged racial progress is the mentality of an affluent African American who’s struck a Faustian bargain.

Another example of this contradiction would be Trump’s predecessor. Barack Obama’s presidency oversaw a rapid rise in the racial wealth gap and more than 2.5 million deportations of mostly brown undocumented people.

President Obama’s lofty language often contained thorns of chastisement towards blacks living in poverty. During his Dallas speech in July 2016, Obama said to “protesters” of police brutality, “You know how dangerous some of the communities where these police officers serve are. And you pretend as if there’s no context.”

As crunk feminist Brittany Cooper put it in her book “Eloquent Rage”, the absurdity of this is that most middle-class blacks are “only 1.5 generations” removed from black poverty.

A black middle class that cares more about civility and less about speaking out about structural racism and inequality is one that is difficult to understand. It makes them unwitting partners in white supremacy, patriarchy and socioeconomic inequality.

I’ve found that I’ve needed to reassess my own thinking about the contradictions between racial and class-based oppression and my own middle-class strivings. I turned 11 in December 1980, a month after the election of Ronald Reagan, the champion of the “welfare queen” and “strapping young buck” myths, which denigrated black and poor Americans.

I didn’t know I was growing up in working poverty in suburban New York until I entered my middle school magnet programme in 1981. There, I found myself in a classroom with affluent white and middle-class black kids for the first time.

At age 13, I learned that poverty was like Dante’s nine circles of hell after my mother lost her Mount Vernon Hospital job. Our family fell into welfare poverty during the double-dip recession in 1983. Between the ages of 18 and 29, I went through three periods of unemployment and a two and a half years of underemployment.

My delayed entry into the middle class was no accident. Since the days of President Richard Nixon, nearly every president, every Congress, and every Supreme Court has worked to weaken reproductive rights, affirmative action, criminal justice protections, and social welfare programmes. All these actions and more have stalled social mobility in the US, especially for Americans of colour living in poverty.

It didn’t matter that I exercised middle-class pragmatism and voted for “the lesser of two evils” President Bill Clinton while living in Pittsburgh in 1992 and 1996. It didn’t matter that I wrote “Jesse Jackson” on my New York State absentee ballot when I voted in 1988. That I and others managed to “make it” in this 50-year-old war against poor people is somewhere between a miracle and dumb luck.

I am not suggesting that African Americans like myself should forsake a more prosperous life, but beyond the practical considerations of paying off debt and having wealth to manage, blacks and other Americans of colour should ask if being middle class in thought and politics is really worth it. Especially if the endgame only leads to a larger class of Americans engaging in structural racism and class oppression through rhetorical flourishes and support of racist and anti-poor policies. 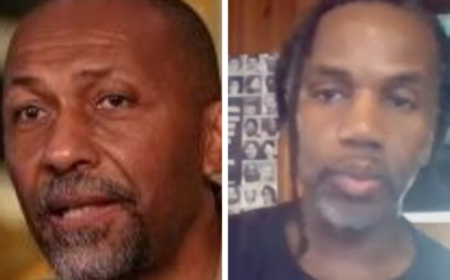 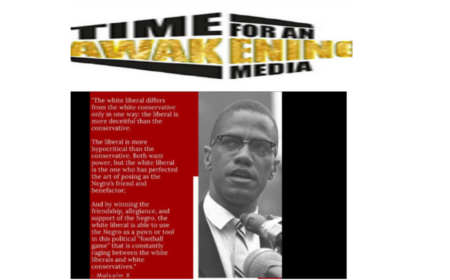 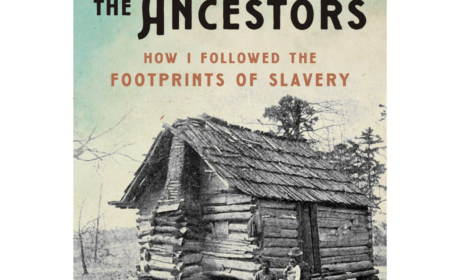 “Time for an Awakening” with Bro.Elliott, Sunday 11/06/2022 at 7:00 PM guest; History consultant for Magnolia Plantation in Charleston, South Carolina, and the Founder and Director of The Slave Dwelling Project, Joseph McGill.

The Troubling Fate of a 1973 Film About the First Black Man in the C.I.A.