Whether written, broadcast, or spoken – the media is a powerful force that often shape the minds our society. It subconsciously impact the psychological development of black children, while influencing everyday decisions of black men & women.

Today, the black owned media space is almost nonexistent due to “corporate takeover” or partnership with mostly white owned companies. This adversely affects the perception of black people since often times we are misrepresented.

In the words of Dr. Boyce Watkins, “no matter how well-intended a partnership might be on the surface, the truth is that when the hard decisions are being made and that white editor comes into your office to tell you that your article is too radical, you have no choice but to stand down.”

If the decline of black owned media continues there’s no telling what the future may hold for the perception of African Americans. Check out this list of companies that are no longer or was never black owned but identifies with the black community. 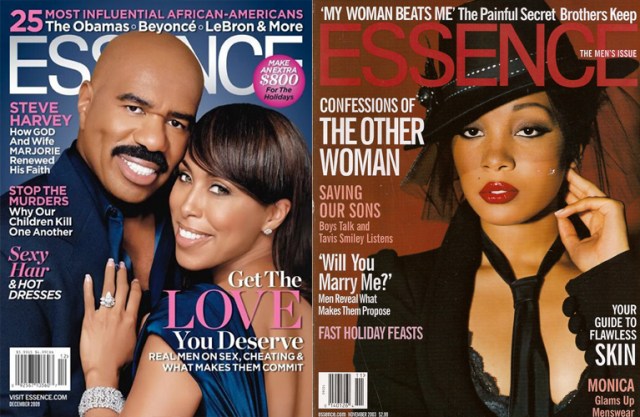 In 2013, Essence magazine editor Constance White was fired as corporate overseer.  According to White, Essence was being pushed in a direction that she felt was designed to dumb down the black woman in America, focusing more on fashion and beauty tips than more serious issues of the day. It’s safe to say that Essence magazine now represents the black woman that white people would like for them to become. 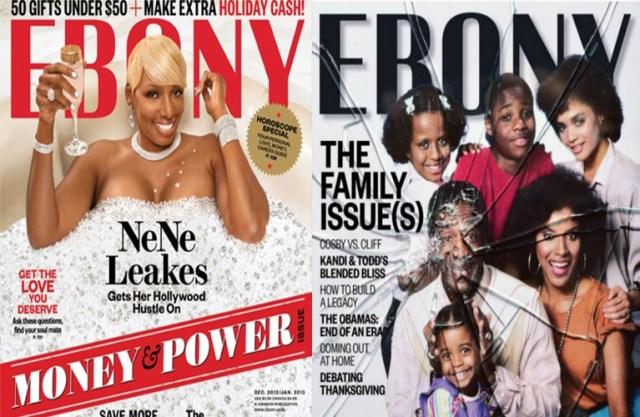 In 2011, Ebony magazine was bought out by JP Morgan Chase. The announcement marked the end of a 69-year period in which the company was family-owned. Last year, Ebony received backlash for using a cracked photo of the Huxtables (a black family) in an effort to demean Bill Cosby over sexual assault allegations. 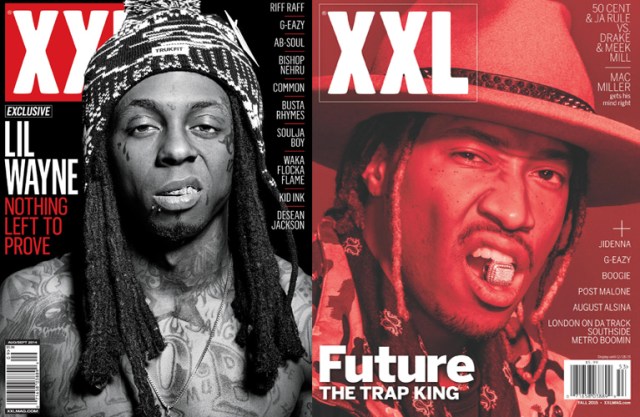 XXL magazine, owned by Townsquare Media, is touted as the new voice of the hip-hop generation. 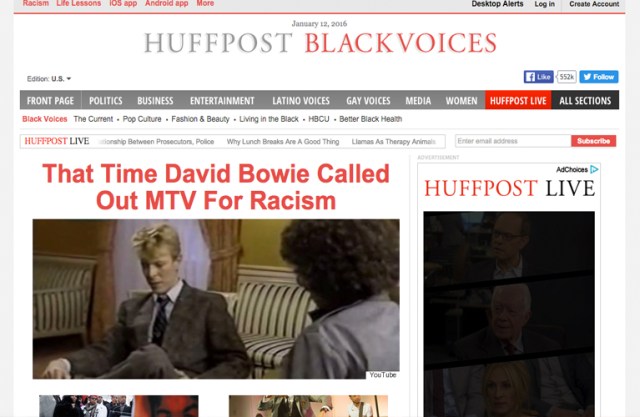 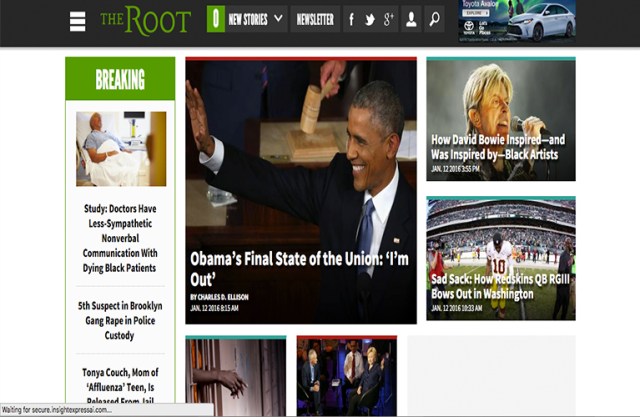 TheRoot.com was sold to Univision in 2015. Univision prides itself in being an American media company serving Hispanic America. 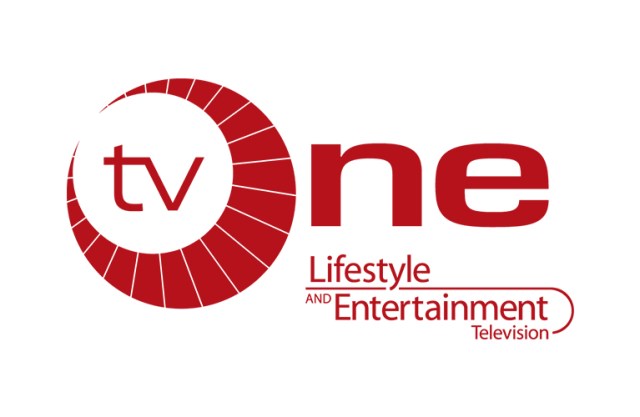 TV One is not 1980s BET in the making. This company is primarily a partnership between Radio One’s Cathy Hughes and cable company Comcast Corporation. 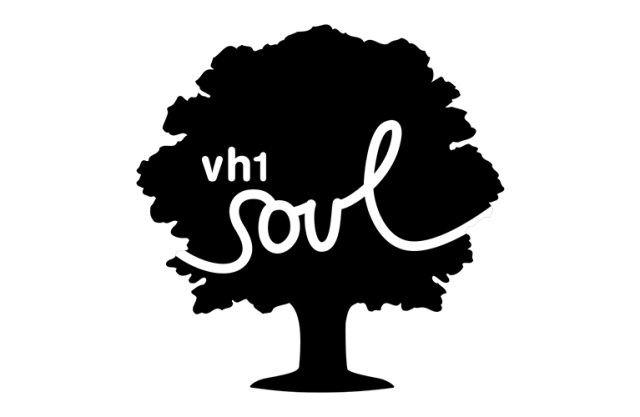 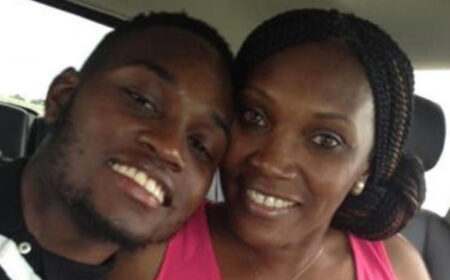 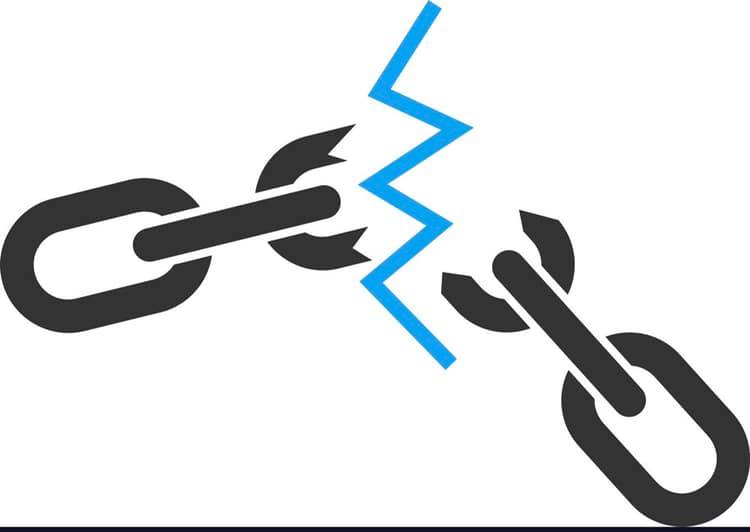 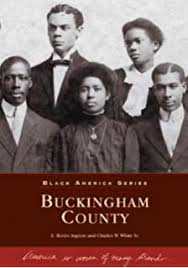