A new five-year study into Black women’s hair products has found that a significant number contain ingredients that can increase the risk of miscarriage, uterine fibroids, cancers and respiratory problems.

The report, called Natural Evolutions – One Hair Story was produced by Los Angeles based not-for-profit organisation Black Women for Wellness (BWWLA) and was compiled by collecting health data, specialist reports, conducting focus groups of Black women who used hair products as well as interviews with product manufacturers and over 100 hair salon professionals.

Nourbese Flint and Teniope Adewumi – co-authors of Natural Evolutions – One Hair Story said they decided to compile the report because of the seeming lack of knowledge and research about the potential health risks of using hair products aimed at Black women in the US, the UK, Caribbean and parts of Africa.

Among some of the key concerns found by the report were the presence of chemicals such as formaldehyde, used in many hair straightening products, ammonia, which is used in hair dyes and bleaching agents all of which have been known to cause breathing difficulties and occupational asthma.

Other research included in the report is a recent study published in the American Journal of Epidemiology which showed that the use of hair relaxers is linked to the incidence of uterine fibroids in Black women and girls.

The BWWLA report lists over 40 products most commonly used by hair care professionals, which feature a hazard rating given by Skin Deep, an online database created by non-profit organisation Environmental Working Group. The products listed range from those that are chemically synthesised to raw natural products.

Adewuni told reporters: “Though many of the salon workers we interviewed had gone to cosmetology school, very few had learned about the negative impacts that chemicals in products could have on their health. There is a great need to have products that Black people use assessed for health impacts.”

She added: “We believe that the onus should not be on consumers and workers to have figure out what is safe or not. Toxic personal care and cosmetic products should not be in on the shelves.”

Market research firm Mintel estimated the size of the Black haircare market in the US at $946 million in 2015. The market figure for the UK is harder to pin down, but according to some estimates African Caribbean women spend up to six times more on hair and beauty products than women of other ethnicities.

Yet the report found that products marketed at this group are the least tested of all hair and beauty products.

South-east London based Sandra Pinnock-Brown, sales & marketing director of Hair Everlasting Wholesale Hair Manufacture and distributor of Xsandy’s Brand said she was not surprised by the report’s findings.

She said: “The attitude of some manufacturers appears to be that they can sell anything to Black women and they will buy it. A more robust testing regime would cost more but they appear reluctant to incur greater expenses for this customer group.”

She said: “Sadly, those who gain financially from filling shelves with cheap chemicals promising beautiful, shiny hair are unconcerned with the health risks. They are not made by the Black women who use such products themselves.”

According to Irene Shelley, editor of Black Beauty & Hair magazine, lack of willingness and possibly funds on the part of manufacturers and retailers to conduct research are likely reasons for the continued availability of harmful products in the market.

“We read stories about Black women who have ended up in hospital on respirators because they had adverse reactions to products like hair dyes or hair glues,” she said.

Shelley added that more women are now talking about their experiences, and boosting knowledge and awareness of natural haircare.

“Black Beauty & Hair has a natural hair section and we’ve found that the natural hair movement has made women look closely at the products that they are using on their skin and hair,” she said. 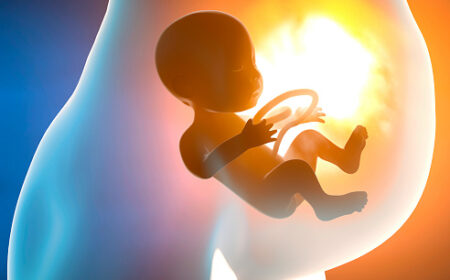 THE POWER OF THE WOMB: IT MAY BE THE KEY TO AFRICAN LIBERATION 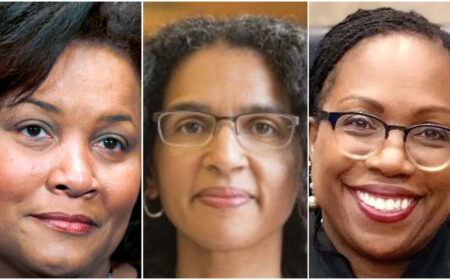 “Time for an Awakening” with Bro.Elliott, Sunday 1/30/2022 at 7:00PM “Sunday Edition” Open Forum conversation around the potential Black women to fill the Supreme Court vacancy 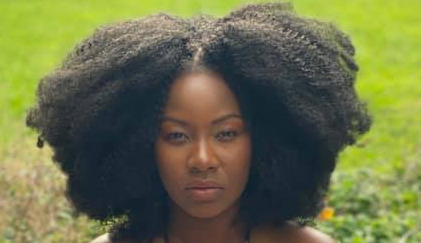 Scroll down to see next article
Featured News